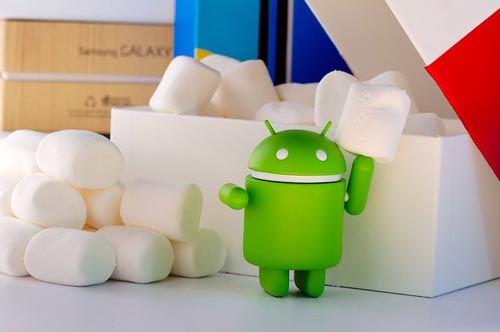 Google also released Over-the-Air(OTA) rollout i.e factory images and OTA zip files of the latest Android Update. You can also check the Android Security Update of the Pixel and Nexus mobile phones by going into the Settings>System updates.
The alternate of this is the installing of the OTA zip files on devices with an unlocked bootloader. The OTA zip files also run on the top of the previous software version.
It’s very useful to retain user data. If you are a pro, you can able to pick the updated factory images. It is recommended to back up the data before the update is installed via the factory image.
As per the Android Security Bulletin for the month of March 16 and 21 issues resolved from the Security Update patch level dated 01-03-2018 and 05-03-2018 respectively.
In addition to this, Pixel 2 and Pixel 2 XL have the improved screen with fingerprint unlock and also improved crash reporting. Moreover, the Pixel 2 XL has improved audio performance when any video is recording.

TechNewStuff, One of the premier Tech News and Media Companies in the World.Share this story in facebook and in other social profiles.