What Technology means is the knowledge and science to invent new tools and products. Nowadays we have many tools and products to solve many problems in our day-to-day life.
The technology is gradually increasing day by day and as a result, new technologies are emerging.
The technology is developed or going to develop is mainly depends on the current needs. If we don’t have the need then, the today technology what we are seeing is not evolved.
Therefore the key to technology development or improvement in any technological sectors is the resultant of need. 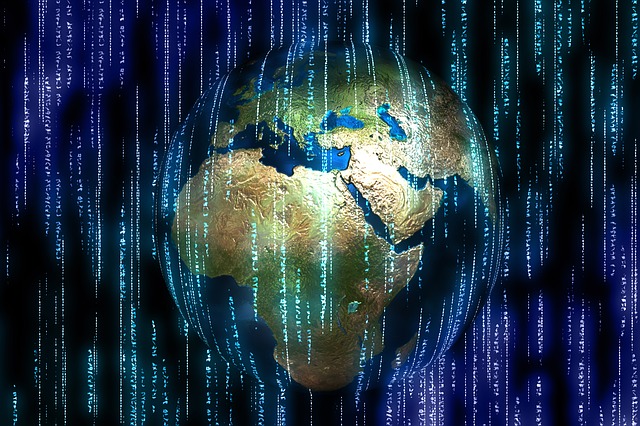 The definition of technology is simple but we don’t know about it and we are asking for what is technology? We often familiar with many technologies which we are using in our daily life. Most children have seen many of the things around them.
For example, nowadays in schools and colleges mostly using projectors, finger scanner, webcams, and other online courses.
The world is rapidly changing every day with the latest technologies not only new technologies but also many changes are taking place.
Every day people are trying to solve the problems by using technology as a tool. Due to technology latest inventions are taking place.

Examples of the problems solved by technology:

Recently in between 16 to 20 years old girl invented a torchlight. Now you may think that what’s special in it.Of course in a normal torch, there is no special in it.
But she invented a torch light which will work on one’s body heat by using Peltier tiles device it’s amazing for new technology inventions.
She used the tools which exist already and transform a new technological invention. Likewise, many inventions are taking place.
Maybe in future, totally the works are done by machines. Now also using machines but not most of the works.
But in future may be the world will totally use the machine power.
As we know that the working capabilities of the people go on decreasing. Therefore using machine power, new technologies can replace it.
And also at critical conditions human beings unable to work. Thus it is a great need to improve the technology without harming the environment.

The new technologies which will be going to occupy the future are mainly
1.Artificial Intelligence
2.Internet of Things

1.The technology of Artificial Intelligence:

Artificial Intelligence is one of the booming technologies in the world. It will be going to occupy the world with it’s greatest features. This will be going to solve many problems taking from Irrigation to space.
It’s gradually improving its place in the world. One of the companies working on it is IBM and other many companies.
No doubt that it will reduce the number of jobs on one side and increase on another side.
The jobs such as software it will be going to reduce and increasing jobs in other sectors such as AI based hardware design.
Artificial intelligence is nothing but solving problems of artificial intelligence.

2.The technology of Internet of Things[IOT]:

Internet of things is also one of the futures replacing technology. IOT is nothing but connecting all devices to the internet such as Vehicles, Motors …., and much more.The devices directly communicate with the Devices or people via the internet.
Nowadays many of the new devices are working on it. The household light system. Many of the companies are working on it because it was very cheap i.e costless.
It is totally automatic, it will perform its task as programmed. The main advantage is it is costless when compared to other devices.

TechNewStuff, One of the premier Tech News and Media Companies in the World.Share this story in facebook and in other social profiles.